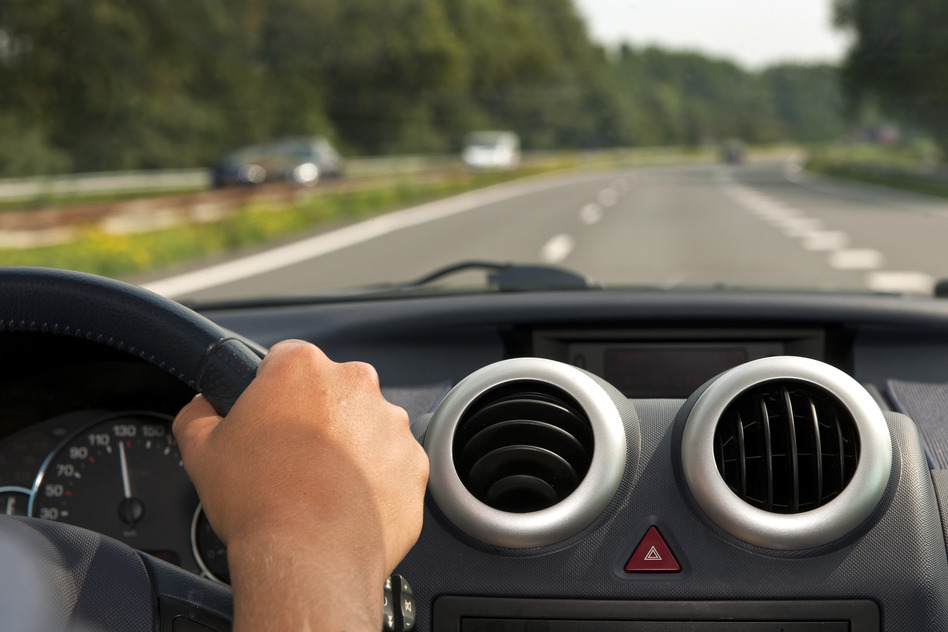 The clutch is quite often in driving overused.  Drivers tend to put the clutch down very readily for any given reason but the clutch should only really be used in several circumstances, such as:

What’s the advantages of leaving the clutch alone more often?
Keeping the clutch up keeps the car under more control (engine braking), you can also drive with the clutch up to drive out or across a road, you are in full control of the car whereas putting the clutch down takes the car out of control, you lose your engine braking and the car coasts.  This can be particularly hazardous when travelling at high speeds and downhill where gravity could pick up your speed further and take you even longer to stop.  Imagine a child running out in the road and you have to do an emergency stop and you have two pedals to choose from, which one is going to stop you quickest?  The brake or the clutch?

The answer is simple you really do need the brake to go first.   The clutch just stops you from staling and then you have the quickest way to stop the car using the brakes and the engine braking without the car going out of control and most important a better chance of the child surviving.

So the key is to look and plan early using the l.a.d.a approach, Look, access, decide, act.
Try to keep the car moving look early to plan what speed and gear you may need.   Maximise the braking, use block (selective) gear changes and try to hold off the gear to a bit later so you make the right choice rather than making the decision too early and using gears you don’t need and having to do more gear changes thus resulting in more time with the clutch down.  This then keeps the in control not out of control and not like you are free rolling, coasting.

So why and not try to be brake happy more than clutch happy!

Find out more or adjust your settings.