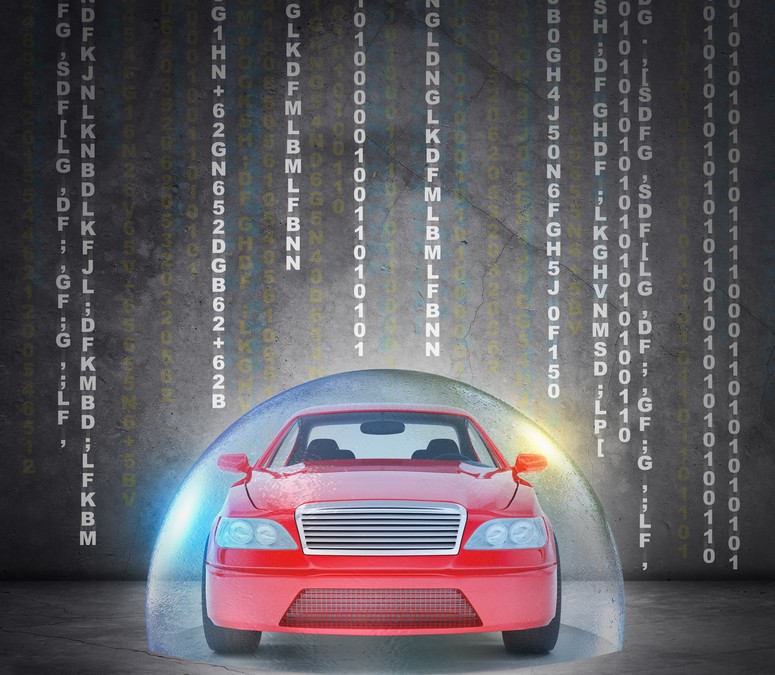 There is a need therefore to create a safety bubble around your car.  A bubble that protects you and other road users.  The protection from parked cars from people opening car doors and cars in front stopping suddenly.

So we need a space by the side of our car and in front of our car.

Tyres and tarmac
Aim to give half a car length between you and the vehicle in front when stopped in traffic, roughly this should be tyres and tarmac so you should see the car in front of you back tyres and a little bit of tarmac behind the car.  This create a safe buffer zone when you are in traffic.  One of the most common accident on the road are the rear end shunt caused mainly because this rule is not followed and you get very annoying unnecessary bumps it also give the pedestrians crossing the road in front of your car more protection and room if there was a pushchair or wheelchair.  Also if the car in front breaks down you have room to go round or if they roll back slightly more comfort and safety room.

Only a fool breaks the 2 second rule
This rule is the minimum safety gap between you and the vehicle in front in dry weather conditions, this is supposed to be the minimum stopping distance that you would need to stop at.  It works well for varying speeds so this is why it is a good rule to use, even 2 -3 seconds would be a good idea and in the wet conditions it doubles to a 4 second gap.

To the side of the car
The space by the side of our car is very important too.  Try to leave at least 1 meter from the parked vehicle which is about a car door width but if possible 2 meters if the road and traffic conditions allow.  The general rule is less space less speed so you can come in close if needed but the speed must dramatically decrease

So remember keep your safety bubble!!