Why do we still teach push/pull? 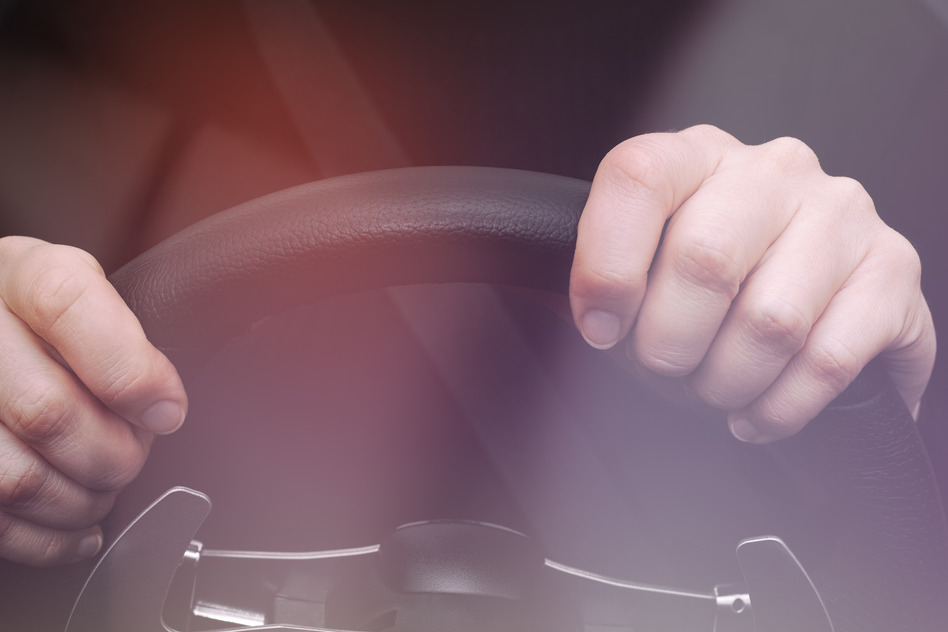 For as many years as I can remember in this country it is always been thought and indeed taught by driving instructors up and down the country that the correct, safest and best way to steer a steering wheel whilst driving a car is to push pull the steering wheel.  Sometimes you just don’t analysis these kind of things because that’s what we have always done it, but It only takes someone to question it to start you thinking…….   Why do we push/pull?

That person was one of the leading figures in and a pioneer of coaching and leadership development and was also a racing car driver in the 1960’s, who asked a leading driver training expert with over 30 years’ experience in the industry.

So when the question was asked why do we still teach push/pull?, the answer was “that’s what we have always taught”.

The coach then explained that it was not natural to push/pull, it was quicker to cross your hands to get the wheel round, if you are involved in a potential accident it would be quicker and easier to cross your hands to avoid a collision, people go back to crossing their hands after their test anyway.  Plus driving instructors would not need to spend hours teaching a student to do an unnatural movement that they probably won’t adhere to anyway.

When the DVSA where approached they said that it wasn’t a requirement for test any way and hadn’t been since 1987.  Further research onto the subject revealed that only several countries round the word still insist on teaching push pull the UK being one of them.

There was of course objection to this from many driving instructors and people in the industry and when they were asked why you couldn’t do a hand over hand technique or indeed whatever came natural there only reason was that if you were involved in an accident and were happening to cross your hands and the airbag went off, the airbag may push your hand on to your face.  This was generally thought to be a red herring.  The amount of drivers who cross their hands up and down the country on a day to day basis and the fact there has been no real reports of this as a problem suggest the red herring to be accurate.

I have been steering myself and teaching my students for 5 years now to steer naturally and a way that they find is suitable for them and not only have they commented on how easier it is and more natural I can report that the students steering is quicker, easier, more effective and efficient and saves us both time and money not to mention the agony of having for them to learn such an unnatural method of steering.

The results down the test centre have been equally as good with less faults for steering occurring and with the DVSA being true to their statement of that it is not a requirement of test as I have had no problems with students passing their tests and have had no student faulted for crossing their hands.  As long as the car gets where it is supposed to go in a smooth and controlled motion what is the problem?

I even had a lady that was adamant she though that push pull was a smoother way of steering so I challenged her to notice the different of me driving two turns one with push pull and one with hand over hand with her eyes closed. After the two turns she was adamant that the first turn was definitely push pull as it felt by far smoother than the second turn.  Her face was a picture when I told her that I had crossed my hands for both of the turns!!!   There is no visible difference, the end result is the most important, does the car go where it is supposed to and is smooth and controlled.

A further interesting thing has developed from this is that my focus can now on my driving lessons become more on getting the student to look well ahead, aim at where they want to go, scanning up the road near and far, which are more important skills than how someone steers a steering wheel.