Going round the block with block changes 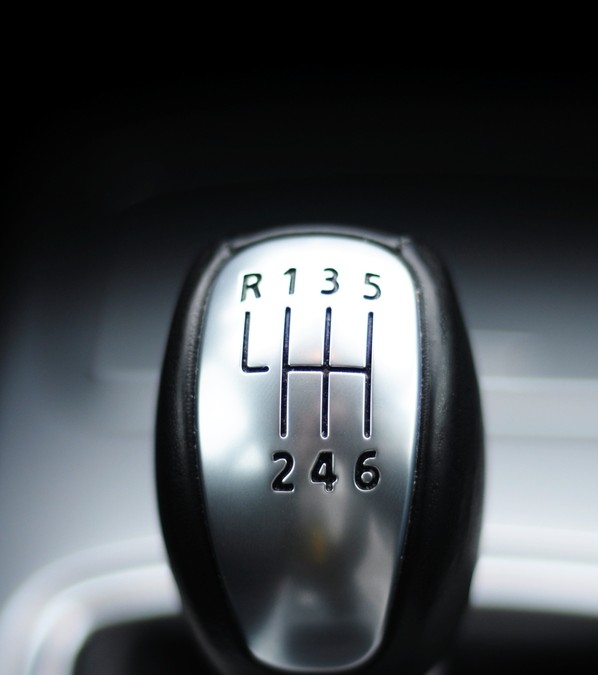 One of the biggest changes in driver training over the last 30 years has been the use of block gear changes.  Many years ago in the 1960’s and 1970’s drivers had no choice but to change down through the gear box.  Brakes were so poor they needed the engine braking that the gears would give them to slow the car effectively.

But modern times with the better ABS brakes there is no longer the need to do this, brakes are much improved these days so you don’t need to change down through the gears to slow the car down effectively.

What are block gear changes?
Block changes are where you would miss out gears so for instance you could change down and go from third to first and miss out second gear or fourth to second, or even fifth to first and indeed changing up for example first to third and second to fourth, this is good driving practice.

The advantage of block changes
The advantage of using block changes is that you can keep longer with both hands on the steering wheel rather than a long time with one hand off the wheel and on the gear lever which from a safety reason is important if you need to steer at any time.  You can leave the changing later for example at a junction or roundabout as you only have one gear change to do rather than several.  You will also be keeping the car in control longer as you can use the engine braking for a longer period before depressing the clutch.  It is possible to brake down more in the gear that you can drive in the gear so this allows that longer engine braking.

This week try using some block changes in your driving……….